“Moss” and other poems by Niamh Twomey

Under the gush of shower water your greying skin
flails. In your mind you wade back to the brook,
the water icy even in summer, your seven siblings
balancing on the pebbled belly of the River Fergus,
suds in your hair, brothers dunking you under, ice forming
in your brain, penetrating your veins, Mother shouting Don’t
catch colds. No one but the river ever taught you how to swim.
Sometimes a silver fish would scurry by upriver. Everyone would freeze,
crane for a glance before it flickered past. Salmon, Father said.
Your brothers always poked the verge with sticks, boasted they could catch it.
Their brittle frames have since sailed over the shoulders of their sons
to the graveyard by the river but you remember them young.
Under the gush of shower water your greying scales
glisten in autumn sun.

My Grandfather was a carpenter.
Sometimes he made toys for me
with odds and ends from the firebox.
Once, he made me a ladder for my dolls;
it had three rungs, rigid and rounded.
I imagined it was cut from a fancy staircase.

Its two stringers, the length of my arm—
the length of his hand, were parallel. I checked.
I learnt that word,
it means they’re standing right beside each other
but even if they go on forever in a straight line,
they will never touch.

My doll’s feet didn’t need to touch the rungs
for them to leap up the ladder;
propped against a shoebox in my playroom.
They were steady in my hands
like the saw in his when he drove
his mark into the wood.

Here; a grey-cushioned Grimmia.
Here, a flaccid Brachythecium spine.
Thyme-moss, Hart’s-tongue, Sphagnum.
And let me take you under the sea;
a hive of sweet kelp, bouquet of carrageen
bedded in a throw of Dulce.
Knotted in sea spaghetti away from your fossilising name.
I hope you died looking at your moss,
stalks of haircap painting a different set of stars. 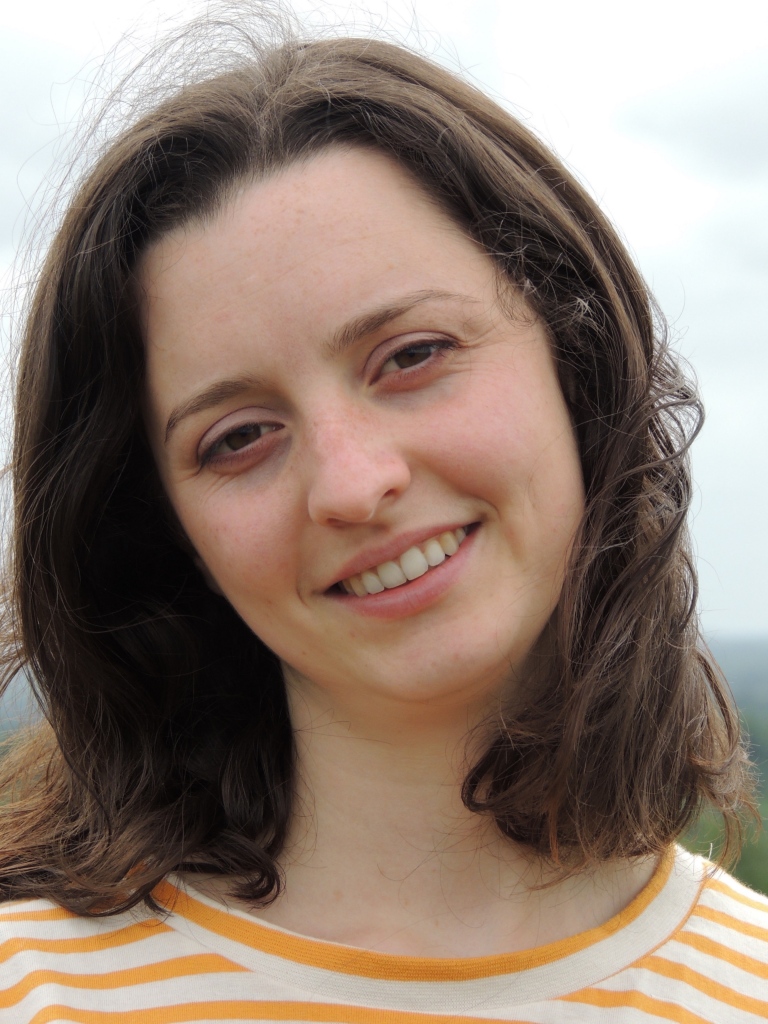 Niamh Twomey is a writer from County Clare. Her poetry has appeared in various journals and anthologies including Boyne Berries, Crannóg, and the Ireland Chair of Poetry Commemorative Anthology. She holds a BA in English and French and an MA in Creative Writing, both from University College Cork.